You are here: Home » Blog Openvalley: boost your exports with the web » Multilingual websites » Only 18% would buy products online in a foreign language 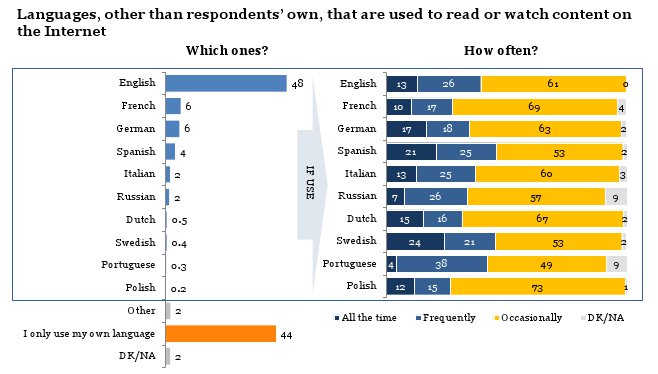 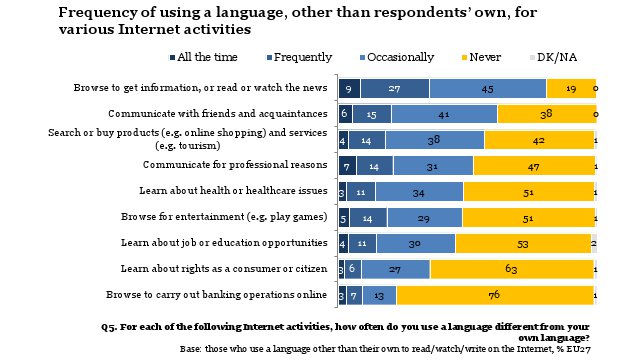 ← International SEO: Matt Cutts (Google) speaks on how to localize content (previous entry)
(next entry) International roll out of Google Product Listing Ads: an opportunity to grow your exports →
© Copyright - Openvalley, multilingual websites, international SEO, localization, social media
E-marketing pour l'export
We use cookies to ensure that we give you the best experience on our website. If you continue to use this site we will assume that you are happy with it.Ok