French is spoken by 220 million people worldwide in 29 countries, in 2012 and the number of online users is growing rapidly. It is the tenth largest language in the world. Most of French-speaking online users perform searches in their native language, so in order to compete in this growing market, your company definitely needs a website in French. The most popular way for prospective customers in France to find your business online remains through search engines. We produce optimised websites using website optimisation techniques to ensure that your website lists in French search results. 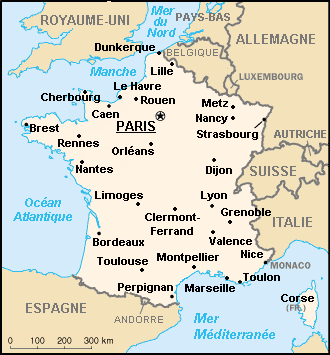 – French is the eighth-biggest language on the Internet, with over 59.8 M users, according to internetworldstats.com in 2010

– French is an official language of 29 countries, as well as the United Nations, NATO, OECD, the European Community, the International Red Cross and many other international organizations.

– With the French language, you can reach not only France, but also part of Canada, Belgium, Switzerland…and take advantage of this growing market. The number of Internet users in France has grown significantly in the last years, to reach 45 M in 2010, out of a population of 65 M users, according to internetworldstats.com.

– French speaking countries are interesting potential markets for your company. The major French-speaking countries are affluent, so a French search engine optimization strategy promises to be profitable in the long run. French GDP per capita was US$ 35,500 according to I.M.F, and is the 2nd largest EU economy

– Optimizing your site to get it ranked highly on the French search engines can be a complicated subject. The most popular way for prospective customers in France to find your business online remains through search engines. And, the best way to get found in search engines is to be listed on the first page for as many relevant keywords as possible. Ranking higher in French search engines and getting found by your target audience requires a search engine optimization SEO strategy and on-going SEO best practices. 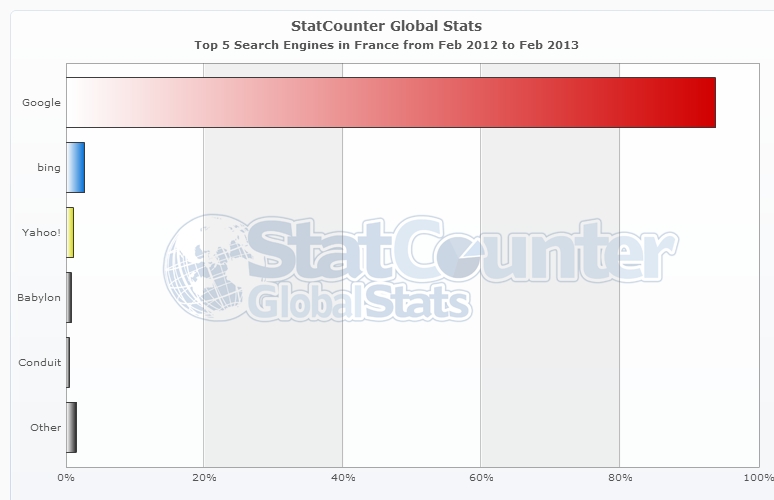 31.7 million internet users in the country have purchased a product/service online in the second quarter of 2012,  according to Médiamétrie’s Observatoire des Usages Internet. This represented a 4% annual increase. (Mediametrie, October 2012)

M-commerce  is also booming in France, sales via smartphones and tablets in 2012 amounting to about 1 billion euros( excluding downloading applications), which is 2.6  more than in 2011. 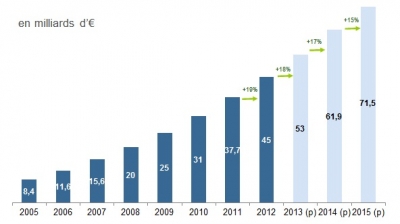 Which digital services to enter the French market?

2Social media in France
Social media should be used to connect with your prospective customers in France, which will drive more business. Openvalley assists you in defining the right social media strategy, so as to increase your presence on social networks.
++ info

3Content marketing for a French audience
As cliché as it may sound, content is one of the most important factors in any search marketing strategy. It is highly important to ensure that you have content worth viewing in French to connect with a French-speaking audience.

4Website translation
The issue of localization and translation of content in French is key to connect your customers abroad. Openvalley works with a team of native speakers to ensure web translation and localization is SEO optimized which, will positively affects your website rankings.
++ info

5Website design in French
Openvalley design websites that are fully functional, either e-commerce or corporate websites. You can add an unlimited number of pages, update content anywhere, at any time, in a simple way. Our websites are multilingual, which means you can add several additional languages, and smartphone optimized.
++ info

6Paid search
Launching a pay-per-click campaign in France is a good way to quickly reach new customers. With pay-per-click, advertisers can efficiently and effectively target customers in a foreign country. We can efectively create paid search campaigns on Google targeting the French market.
++ info